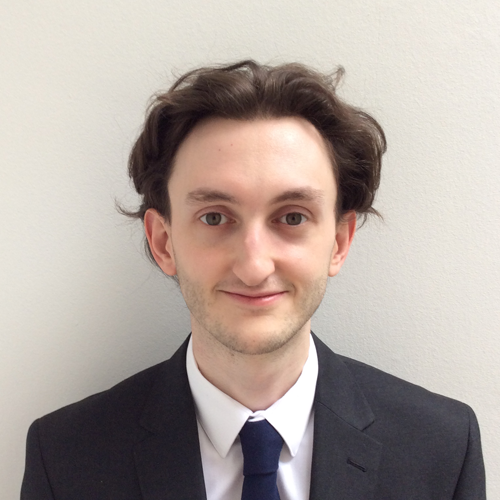 In 2011, lorry driver David Stone underwent a spinal cage operation to overcome painful injuries caused when a stolen SUV, towing a water bowser, ploughed into him.

The trauma caused the discs in David’s spine to pull apart and although the subsequent operation appeared to be successful, in early 2020 he developed excruciating neuropathic pain.

The effects of the extreme nerve damage escalated and quickly took control of his life, stopping him from working and even restricting his ability to walk.

In an effort to reduce the 24-hour pain he was now enduring, David began taking the prescribed opioid painkiller OxyContin - relying on three packets a week just “to make it through the day”.

“Nothing was getting rid of the pain and I was in such a state that I couldn’t walk normally anymore. I was taking more and more tablets to try and stop it and was getting to the point where I didn’t care about the dose - I just wanted the pain to stop. I went on holiday with my wife and I felt so bad that one day I took 10 tablets, which sounds crazy, but I was desperate. I was lucky that I wasn’t seriously ill as a result.”

As an active person and avid rugby player in his youth, David was not ready to accept his dreadful pain or lack of mobility and began searching for alternative options. Visiting his local pharmacist, David was introduced to NuroKor’s bioelectronic technology and he quickly started using the non-invasive health technology as part of his recovery regime.

A combination of daily exercises at home and treatment with NuroKor Lifetech has helped David to get back on his feet and to walk normally again. He’s also returned to work. Over the course of using the device, he was able to significantly reduce his pain medications from three packets a week to one packet a month.

David says: “When you’re in debilitating pain, only then do you realise how much you take for granted. Being back at work and just being able to do my normal day-to-day activities has been incredible.

“I have accepted that I will always need some degree of pain medication, but using the NuroKor Lifetech device regularly has allowed me to reduce my reliance on them.

“This technology could be helpful to so many people. I want to share my experience in the hope that it will encourage others to try it for their own health problems.”

Founded in 2018, NuroKor is a company committed to the development of bioelectronic technologies. NuroKor develops and formulates programmable bioelectronic software for clinical and therapeutic applications, in a range of easy-to-use, wearable devices. It provides the highest-quality products, delivering personalised pain relief and recovery support and rehabilitation to patients.