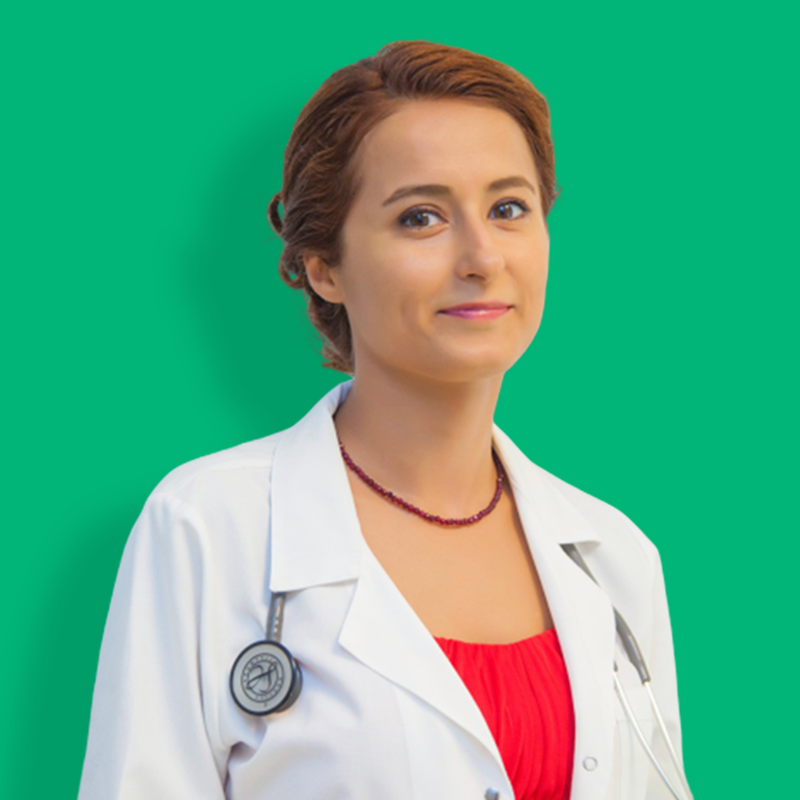 Electrical stimulation is a non-invasive, easy-to-use technique which can be used at home without needing assistance. It is used to increase circulation and ease neuropathic pain. Electrical stimulation is used in pressure ulcers (1), diabetic patients (2), venous leg ulcers (3) and venous thromboembolism prophylaxis (4-6). It is suitable for prolonged and repeated use for lower extremities.

Thermal imaging is a remote, non-contact and non-invasive technique, which is fast and can provide images in real-time. This technique makes it possible to assess lower extremities’ dynamical variations by measuring skin temperature. Thermal imaging records the natural radiation from the skin surfaces and it has no harmful radiation effects (7). It can be used as an adjuvant tool to detect venous thrombosis (8,9).

Covid-19 has changed treatment plans all over the world and has triggered wider use of telemedicine and the development of more applications for it. There was an increase in the need for home-based diagnostics with the help of specially designed medical devices. Immobilisation and lack of movement causes venous insufficiency which is a risk factor of venous embolism. Electrical stimulation is used to ease venous insufficiency symptoms and thermal imaging is used to follow-up.

Venous insufficiency and venous ulcerosis is a common diagnosis encountered by wound care doctors. The patients with these diagnoses require continuous medical and compression treatments. Some of the patients are reluctant to use compression methods and some of them have contraindications for anticoagulant drugs. Hyperbaric oxygenation and electrical stimulation were used to treat wounded patients in a wound care centre in Antalya between 2013-2019 where thermal imaging was used for follow up with the patients (10,11).

The patients who were experiencing venous ulcers needed daily wound centre visits for weeks to reach the stage of total closure of the wounds. However, the problem was the reopening of the wounds with a risk of superficial/deep venous thrombosis especially as the patients did not want to use stockings, lived in a hot climate and did not use medications. Even though the wound was treated it would often repeat itself.  Strategies and management plans are needed to improve outcomes in venous circulatory care and prevention of the ulcers.

The main objective here is to identify a new method to prevent venous insufficiency, venous thrombosis and ulcerated wounds where the early management of venous insufficiency is the key prevention of future wounds. In the case study, the patient, who has a family history of deep vein thrombosis, reached his doctor by telemedicine and a commercial electrical stimulation device was used for his neuropathic pain, venous circulation improvement and a thermal camera was used for feedback and follow-up.

The patient is a 40-year-old man, non-smoker, and was active in sports before Covid-19. He had a diagnosis of disk hernia L4-S1 at age 25 with neuropathic pain on his right dorsal foot with a visual pain scale score of 6. He had meniscus surgery on his right knee at age 28. In addition, he has a history of sudden extreme pain and swelling of his right extremity during a trip in a foreign country at the age of 30 where he did not receive proper treatment. His mother has a history of deep venous thrombosis and she had a stroke at the age of 40. The patient has genetic thrombophilic defects including PAI-1 4G/5G monozygotic mutation. This mutation is an additional risk factor for venous thromboembolism (12).

He has been working at home and sitting in a chair more than 10 hours per day, six days a week during Covid-19, starting from March 2020. His complaints started with swelling in the lower legs, itching and feeling fullness around his ankles. He experienced new swollen veins in his lower extremities. He had sleeping issues due to the pain around his lower extremities. He was reluctant to use ibuprofen, paracetamol or wear compression stockings. He was advised to have daily walks and to consume plenty of water. During one of his walks, he got bitten by a bug of an unknown origin, leading to experiencing pain, swelling and a burning sensation on his extremities.

Following this, he preferred to stay at home, skipping his daily walks. He was then requested to take images using a thermal camera (adapted to a phone) of his lower extremities. Based on the clinical history and the thermal images he was prescribed local antibiotics and oral acetylsalicylic acid (100mg/daily). One week later he was then advised to try electrical stimulation treatment for his lower extremities, and to keep sending images to his consultant.

The patient was placed in a semi-recumbent position for 15 minutes to maintain unaffected baseline equilibrium of the lower extremity venous flow. An electrical stimulation device was attached to the cutaneous tissue of the lower extremity with the help of electrodes. During the stimulation of the nerves and muscles, skin temperature readings were obtained with a standard mobile-phone-compatible thermal camera under ambient conditions. 20-minute electrical stimulation treatment (frequency <20 Hz, pulse width = 100μs) was applied twice a day.  The images taken during the treatment were sent to the consultant.

Below are some images taken with a thermal camera during the application of the electrical stimulation and showing an increase in metabolic activity.

Electrical stimulation was implemented by delivering electric pulses to the user’s skin through the electrodes. The portable and compact device, the NuroKor Lifetech mibody wearable therapy device, has multiple modes of different pulse frequencies, covering peripheral nerve stimulation (PNS) and neuromuscular stimulation (NMS) for muscle toning, firming, and strengthening. Features of the device are as follows:

Thermal images were captured using a long-wave infrared (LWIR) camera module. It captures infrared radiation input in its nominal response wavelength band (from 8 to 14 microns) and outputs a thermal image using standard cell-phone-compatible power supplies. Features of the device are as follows:

Thermal imaging is a harmless application, which was used as a follow-up method during the electrical stimulation treatments.

Venous insufficiency is a vascular disease that occurs when the venous wall and/or valves in the leg veins do not work properly. Calf muscles and the muscles in the feet must contract sufficiently to squeeze veins and push blood to the heart. Immobility due to Covid-19 and long work hours at home triggers unhealthy living conditions and can increase the risk of issues in the lower extremities. Electrical stimulation treatment can be used as a helpful method to prevent venous diseases during these conditions.

Commercially available electrical stimulation treatments can be used safely at home with the guidance of health care professionals. Easy-to-use, handy electrical stimulation devices can play an important role in lower extremity diseases and can be combined with thermal imaging devices for follow-up treatments to show metabolic activity and early detection of illnesses.