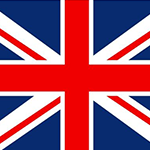 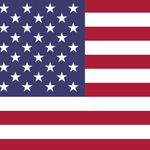 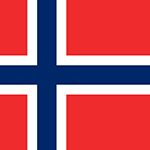 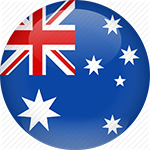 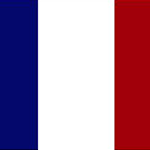 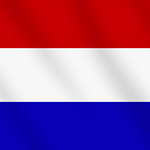 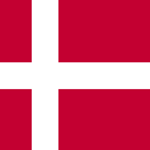 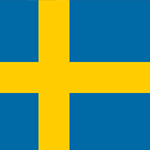 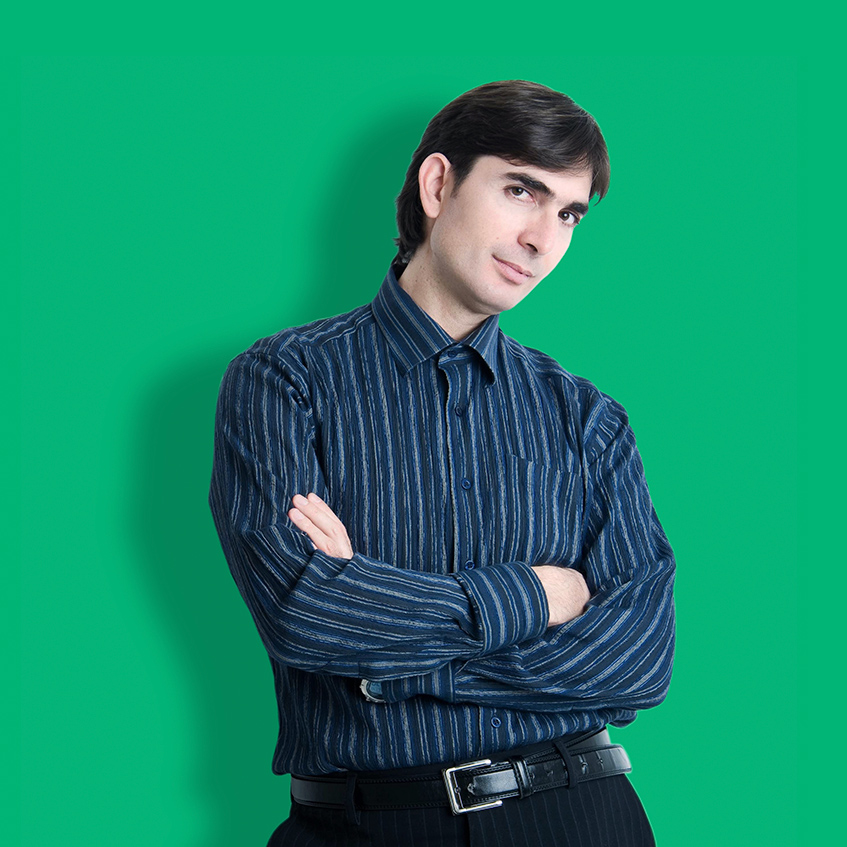 Lateral epicondylitis, also known as tennis elbow, is a tendinopathy of the arm muscles, and the pathophysiology of this condition is related to an overuse injury that also results in microtearing of the extensor carpi radialis brevis and sometimes the extensor digitorum communis muscles.

The first stage of this condition involves the development of inflammation that leads to the formation of granulation tissue and adhesions at the site of the tear.

The typical symptoms include tenderness and pain to palpation over the lateral epicondyle (a bone protuberance in the elbow region) and extensor tendon origin, and pain associated with wrist and gripping motions, as well as decreased function and reduced grip strength.

Lateral epicondylitis is one of the most common overuse injuries in tennis, particularly in the recreational player.

In this population the overall incidence of lateral epicondylitis has been reported to range from 35% to 51%. This condition is treated with various approaches, but often with limited results. There is evidence suggesting that lateral epicondylitis symptoms may persist for over 1 year in up to 20% of people.
‍

Electrical stimulation is a technique with different modalities involving the delivery of exogenous bioelectrical current. The application of such bioelectrical current has been shown to be effective in treating various conditions, such as neck pain, wound healing, fibromyalgia and cancer bone pain.

Microcurrent stimulation (MCS) is one of the electrical stimulation modalities and has been applied to treat lateral epicondylitis.

In a study, patients afflicted by lateral epicondylitis, were divided into two groups, group A and group B, respectively. Prior to the intervention patients of both groups were assessed for pain intensity, level of disability and grip strength. The assessment revealed that there was not significant difference between the two groups.

The exercise therapy was the same for both groups, but group A received MCS treatment, which consisted of 30 minutes sessions, whereas group B received sham MCS (the MCS device was set to 0, so that no microcurrent was delivered).

All patients received two sessions per week for a six weeks period.

These findings clearly demonstrate that MCS represents a viable and an effective tool in treating lateral epicondylitis.

In effect, the improvements in pain, disability and grip strength, caused by lateral epicondylitis, were significantly greater in the group of patients who received exercise therapy in conjunction with MCS, compared with the groups of patients who received exercise therapy and sham MCS. The presence of the sham MCS group strengthens the significance of the results, by eliminating any possible placebo effect, and therefore the improvements observed can only be attributed to MCS application.

In the light of these results, it would be highly desirable to incorporate NuroKor KorOS5 MCS application (MC2) within the standard care routine for lateral epicondylitis treatment.

In the light of these results, it would be highly desirable to incorporate NuroKor KorOS5 MCS application (MC2) within the standard care routine for lateral epicondylitis treatment. As this would be beneficial to patients afflicted by this condition, and is especially relevant to tennis players of all levels, as often they are afflicted by lateral epicondylitis. MCS has many advantages, as it is safe, non-invasive, non-pharmacological, almost side effects free, and can be easily self-administered using any of our devices with correct treatment protocol.

The lateral epicondyle was identified by palpating the lateral elbow region, and a short line was drawn from it (as a guide), extending distally to indicate the position of the common extensor tendon (this tendon attaches to the lateral epicondyle). The electrodes to be used self-adherent, size 5x5cm. One electrode was placed over the common extensor tendon and the other was placed proximal to the olecranon (a bony prominence at the elbow, on the proximal end of the ulna). 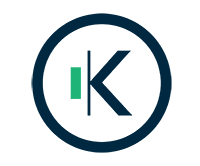 Bioelectrical Stimulation: An Introduction To The Future of Wound Care 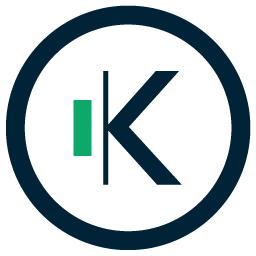 We explore how bioelectronics can assist period pain, endometriosis and other female specific pain ailments

FemTech Science & Info Team
Thank you! Your submission has been received!
Oops! Something went wrong while submitting the form.