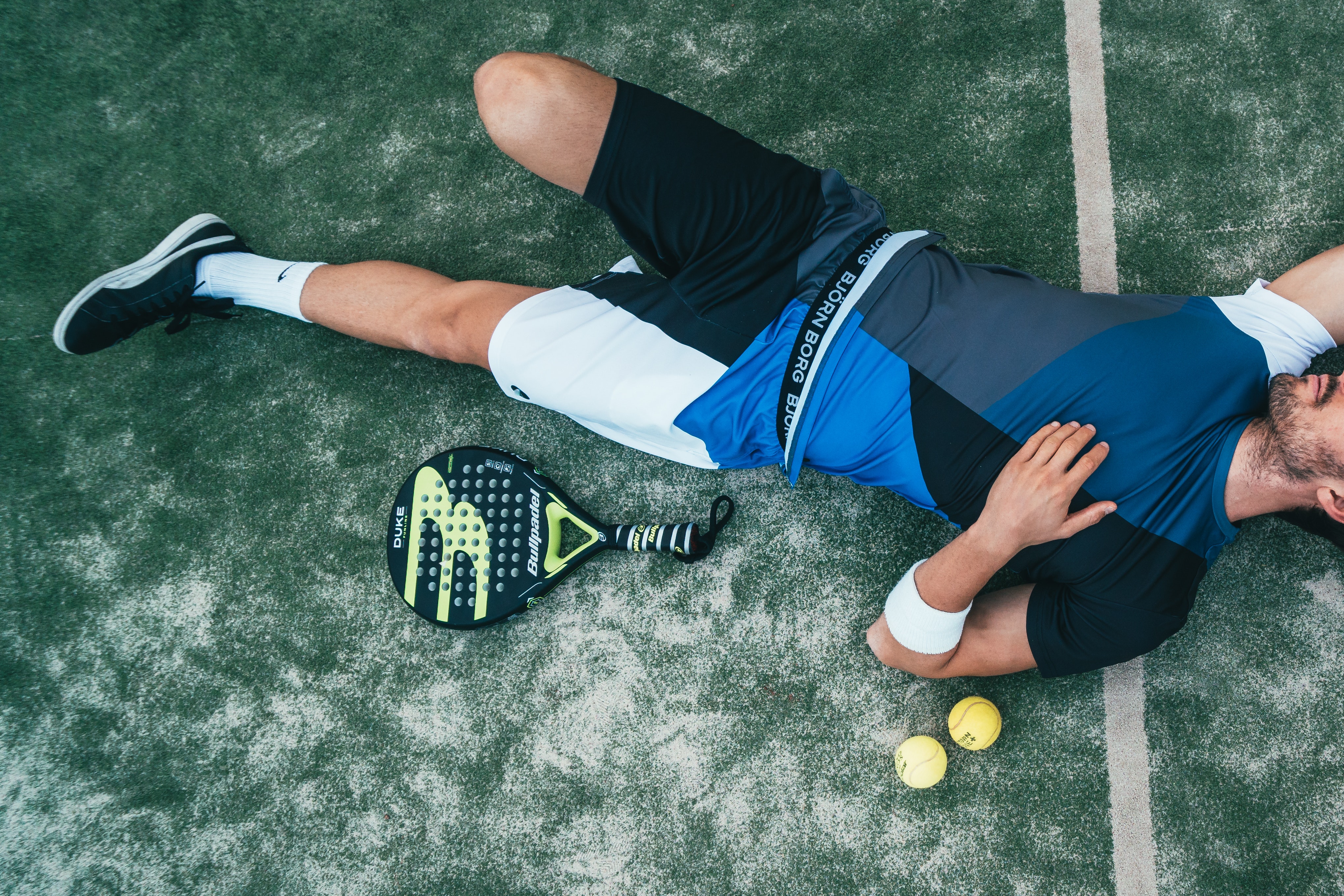 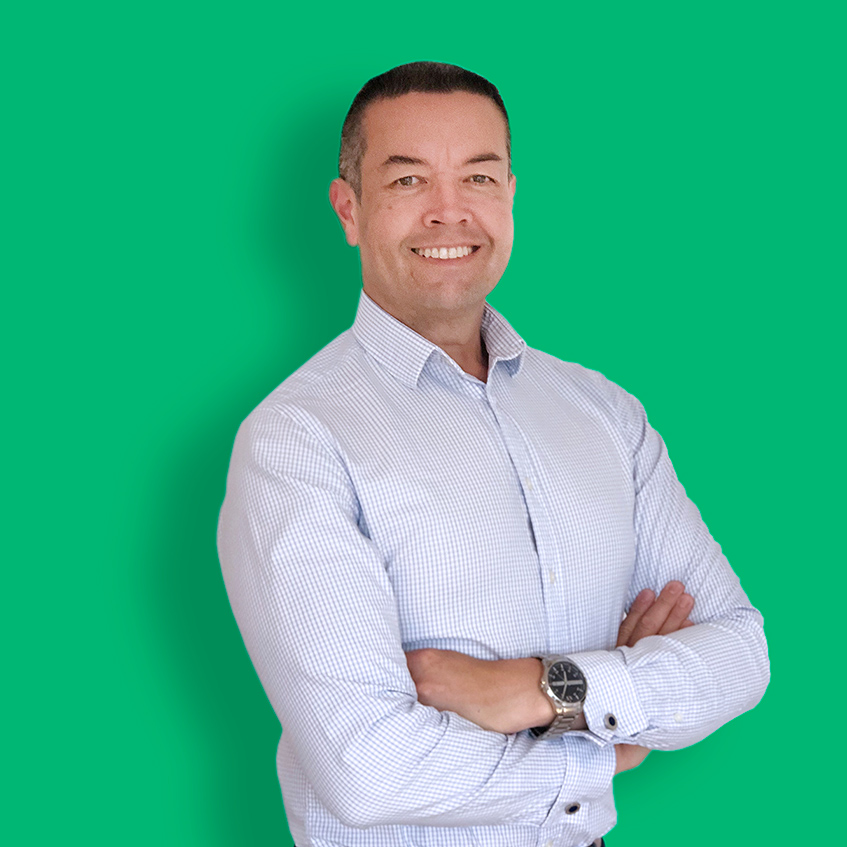 When you play sport at any level, you accept that it comes with risks. Although rare, some professional athletes manage to avoid injury their entire career. But the strains we place on our body can manifest years later through many different physical health conditions and chronic pain can become a part of daily life. We recently spoke to retired pharmacist Steven Williams about his experiences with our technology, the need for better pain treatments, and how injury caught up to him.

Having recently retired from a career as a pharmacist, Steven is well acquainted with many different types of pain and their causes. He played rugby for many years, including a stint at Bridgend Rugby Club, and although he managed to avoid injury during his time on the pitch, the wear and tear of the sport eventually led to later problems.

He experienced severe pain in his back and legs, much like sciatica, which made it difficult for him to be active for long periods of time and he often woke up in the night with pain. After two MRIs in the last three years, it became clear that Steven had problems with some of the discs in his spine.

Although the problem was now known, the doctor said there wasn’t much that could be done, surgery or painkillers were the only option. Having a friend who had back surgery but without much improvement, Steven didn’t want that option and instead chose painkillers, trying whatever he could to find relief, including the powerful drug co-codamol, but with limited success.

Mark Hopkins [another pharmacist and owner of Hopwoods Pharmacy] introduced Steven to our technology and he was happy to give it a try.

“I wasn’t having too much luck with the physiotherapy so I thought I’d give it a go. I was paying about £70 for an hour, hour and a half, of physiotherapy, so the device worked out to be about five or six sessions’ worth in cost. I do about an hour per day with the device, more some days, and at the moment I’m pain free.”

Steven is now able to do far more, including long walks with his cocker spaniel and bulldog (although the bulldog, Angus, might be less enthusiastic about it) and can use his treadmill again. Another advantage to come from this is that Steven has not needed to use painkillers for a few weeks at time of writing.

“I started using NuroKor about a month ago, and it took a few days for the treatment to kick in but now I’m pain free and take fewer painkillers, which is better for me, of course.”

Steven’s case is clearly a fantastic result, and one that we are happy to hear about, but it does highlight a risk that professional athletes take, especially in physical sports like rugby - even if you make it through your career without injury, that’s not necessarily the end of it.

The level of physicality and intensity of schedules for professional sports has increased over the years, particularly at the highest levels. Indeed, a paper from 2000 found that the frequency of injuries in rugby increased as it transitioned from amateur to professional play. The highest levels of competition require athletes to push themselves and their bodies to the limits and sometimes beyond, and you can’t give less than 100% in these settings.

The added strength and weight of players makes impacts more violent, while issues like chronic tendonitis or sprains can result from repeating the same movements over and over again. These problems are not limited to rugby, with professionals from across american football, skiing, cycling, boxing and football suffering from chronic conditions long after they retire.

But what options are available for severe chronic conditions? Some, often neurological ones, are incurable, and the only remaining options, as in Steven’s case are surgery or powerful painkillers.

This is not to say that these options are wrong, far from it. For many people - and 13% of England’s population were prescribed opioids, a powerful painkiller in 2017/18 - these options work and enable people to carry on with their lives. But the government and health professionals are aware of the risks of long-term use of opioids, including addiction.

Bioelectronic technology as the future of pain management

Bioelectronic technology that delivers therapeutic electrical currents to manage pain, optimise recovery and address many other health conditions (including nerve damage) can be an effective standalone or adjunct treatment.

At NuroKor, we have seen many cases where people have reduced their reliance on painkillers - much like Steven has - and are able to live without pain at all, and we foresee a future where technology will be as widespread as pharmacological means of managing pain. This is to say nothing of the potential that we have demonstrated for issues that have limited current pharmacological options.

Founded in 2018, NuroKor is a company committed to the development of bioelectronic technologies. NuroKor develops and formulates programmable bioelectronic software for clinical and therapeutic applications, in a range of easy-to-use, wearable devices. It provides the highest-quality products, delivering personalised pain relief and recovery support and rehabilitation to patients.